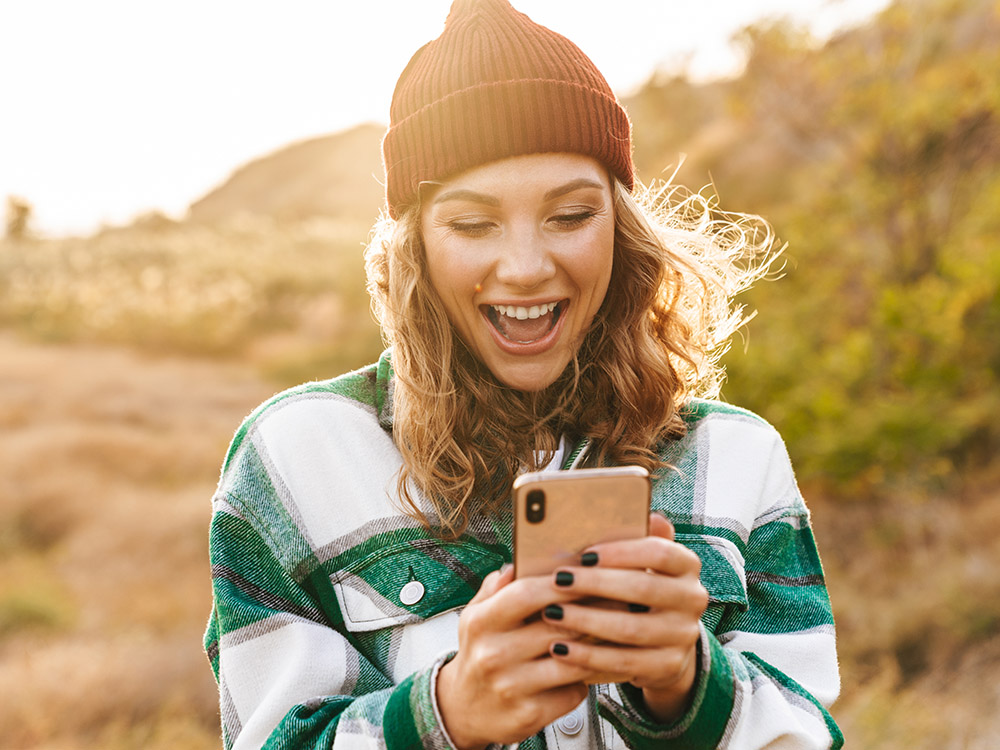 Symple Loans is disrupting Canada’s personal loan landscape with rates as low as 6.99 per cent

There’s a new lender in town offering an alternative to the big banks and fintech incumbents in Canada. And it’s poised to disrupt how Canadians with the strongest credit scores borrow.

Symple Loans — which launched last year in Canada after getting its start in Australia a few years ago — is making lending as its name suggests: simple.

Not only that, the fintech company is going head-to-head with Canada’s largest financial institutions to provide personal loans for a surprisingly often overlooked segment of the market: prime and super-prime borrowers.

“We think there is a big opportunity in the Canadian marketplace serving consumers with strong credit who will pay back their loans,” says David Gold, president and chief executive officer of Symple Loans.

So just what is Symple Loans’ strategy?

In the current economic environment of rising rates and high inflation, “we offer a better solution to the alternatives available to Canadians with faster, easier and low-cost access to personal loans,” he explains.

A digital lender in Canada, Symple Loans offers term loans up to $50,000 via its online, highly secure platform with variable interest rates starting as low as 6.99 per cent, often with same or next day approval.

Just consider the impact for a typical consumer with credit card debt: the savings on a $10,000 debt on a credit card at 22 per cent interest rate would be nearly $4,700 on a five-year term loan at 6.99 per cent from Symple.

Gold notes that rates vary by borrowers based on their credit score, payment history and other financial data, including spending.

Designed for consumers with a credit score starting in the 600s and above, Symple Loans utilizes proprietary, machine-learning powered software that can quickly analyze a borrower’s ability to pay back loans. Based on that assessment, it immediately provides them with their personalized best interest rate. Then, its platform underwrites the loan, often providing approval within 24 hours.

“There are a lot of digital players in the sub-prime and near-prime pay-day lending space in Canada, but we are one of the few pure-play online lenders in the prime and super-prime lending space for debt consolidation, home improvement loans and other needs,” Gold explains.

“These are often consumers with good credit who have balances on their credit cards at much higher rates than they’d pay with us, so they’re often moving balances over to Symple Loans in a very simple transaction — often in a day.”

He further adds large Canadian financial institutions also provide these term loans at competitive interest rates to consumers. Yet this market is not a priority for the big banks to serve.

“We’re talking about a segment of the market covering over 50 per cent of Canadians, and it’s underserved from the perspective of the need for a digitized, simple, fast process at great rates.”

Traditional financial institutions typically make the borrowing process cumbersome for these consumers; they have to come to a branch, fill out forms and wait potentially weeks to get an approval — or not.

“We have digital lending capabilities that most of the big banks just do not have, and so this space is really wide open for a disruptor like Symple,” Gold adds.

“Frankly, this model of offering a highly secure fintech ecosystem of integrated partners to build a modern, online lending platform for consumers didn’t exist 10 or even five years ago.”

Yet today Symple Loans’ model does work thanks to its ability to partner with industry-leading fintech firms, including Flinks, owned by National Bank of Canada. With applicants’ consent, Symple works with Flinks to securely and quickly assess an individual’s banking data, allowing Symple Loans to make faster, more accurate lending decisions.

“With Symple’s proprietary credit and pricing strategies that include the use of supplemental data sources, we’re able to create a more complete picture of a borrower’s financial and employment situation, which allows us to give consumers a larger loan at a lower rate,” Gold explains.

He adds it’s not only that larger financial institutions do not prioritize this kind of lending, given the alternative they provide consumers is credit cards with higher rates and profit margins.

It’s also that, as very large entities, these financial institutions are less able to embrace new technologies quickly that allow them to do what Symple Loans can.

“That leaves the opportunity for companies like Symple Loans to offer a faster, smarter and easier process to get personal loans.”

Already gaining a significant share of the lending market only after operating in Canada for one year, Gold predicts continued growth for Symple Loans.

“We expect that Symple Loans will continue to disrupt the marketplace for good credit consumers, making a noticeable difference in their lives with better rates and an overall enhanced customer experience.”

Borrow Up To
$50,000
Rates Starting At
6.99%*
Funding The
NEXT BUSINESS DAY
Terms Up To
7 YEARS
For Early Repayment
NO FEES OR PENALTIES
No Appointments Or Branch Visits
FULLY ONLINE
Previous
Next
GET STARTED

Instagram Facebook-f Linkedin
*Disclaimer: All loans are subject to credit and underwriting approval. Symple Loans’ loans range from $5,000 – $50,000 with terms from 1 – 7 years. APRs range from 6.99% to 32.00% and will depend on our assessment of your credit profile, financial position, and ability to service additional loan commitments. Maximum APRs are inclusive of the maximum interest rate and loan establishment fees. Loan establishment fees range between 0 – 5% and are based on the applicant’s credit profile. In the event of a missed or late payment, a late payment fee of $45 may be applied and is not included in the APR calculation. The APR shown on this page are for illustration only, the APR of any specific loan will be set out in the disclosure issued at the time of notice of approval.
Accept AllCookie Settings
We use cookies on our website to give you the most relevant experience by remembering your preferences and repeat visits. By clicking “Accept All”, you consent to the use of ALL the cookies. However, you may visit "Cookie Settings" to provide a controlled consent.
Manage consent

This website uses cookies to improve your experience while you navigate through the website. Out of these, the cookies that are categorized as necessary are stored on your browser as they are essential for the working of basic functionalities of the website. We also use third-party cookies that help us analyze and understand how you use this website. These cookies will be stored in your browser only with your consent. You also have the option to opt-out of these cookies. But opting out of some of these cookies may affect your browsing experience.
Necessary Always Enabled
Necessary cookies are absolutely essential for the website to function properly. These cookies ensure basic functionalities and security features of the website, anonymously.
Functional
Functional cookies help to perform certain functionalities like sharing the content of the website on social media platforms, collect feedbacks, and other third-party features.
Performance
Performance cookies are used to understand and analyze the key performance indexes of the website which helps in delivering a better user experience for the visitors.
Analytics
Analytical cookies are used to understand how visitors interact with the website. These cookies help provide information on metrics the number of visitors, bounce rate, traffic source, etc.
Advertisement
Advertisement cookies are used to provide visitors with relevant ads and marketing campaigns. These cookies track visitors across websites and collect information to provide customized ads.
Others
Other uncategorized cookies are those that are being analyzed and have not been classified into a category as yet.
SAVE & ACCEPT
Powered by

Apply Now
This will not impact your credit score